Contact us to find out more about our catering options

Create your perfect event in our private function room. You can customise your food and beverage menu.

Over the years, Jannat Sydnaya restaurant in Damascus- Syria has become one of Damascus’s most iconic places to visit to indulge in delicious Syrian food and desserts. This restaurant has been running since 2001, providing proudly the best quality of food as well as maintaining a high level of customer service.
Elias Al Maari, the founder, comes equipped with a wealth of knowledge and experience in Syrian delicious food. After working for 15 years in Damascus, he had given the opportunity to migrate to Australia permanently.
He has decided to open a restaurant called “SHAAM” in Essendon, Victoria, continuing our expansion from Damascus to Melbourne.
Since then Elias has always been involved in the food industry and you can still find him at SHAAM’s kitchen preparing a delicious selection of Syrian food, sweets, and desserts. read more 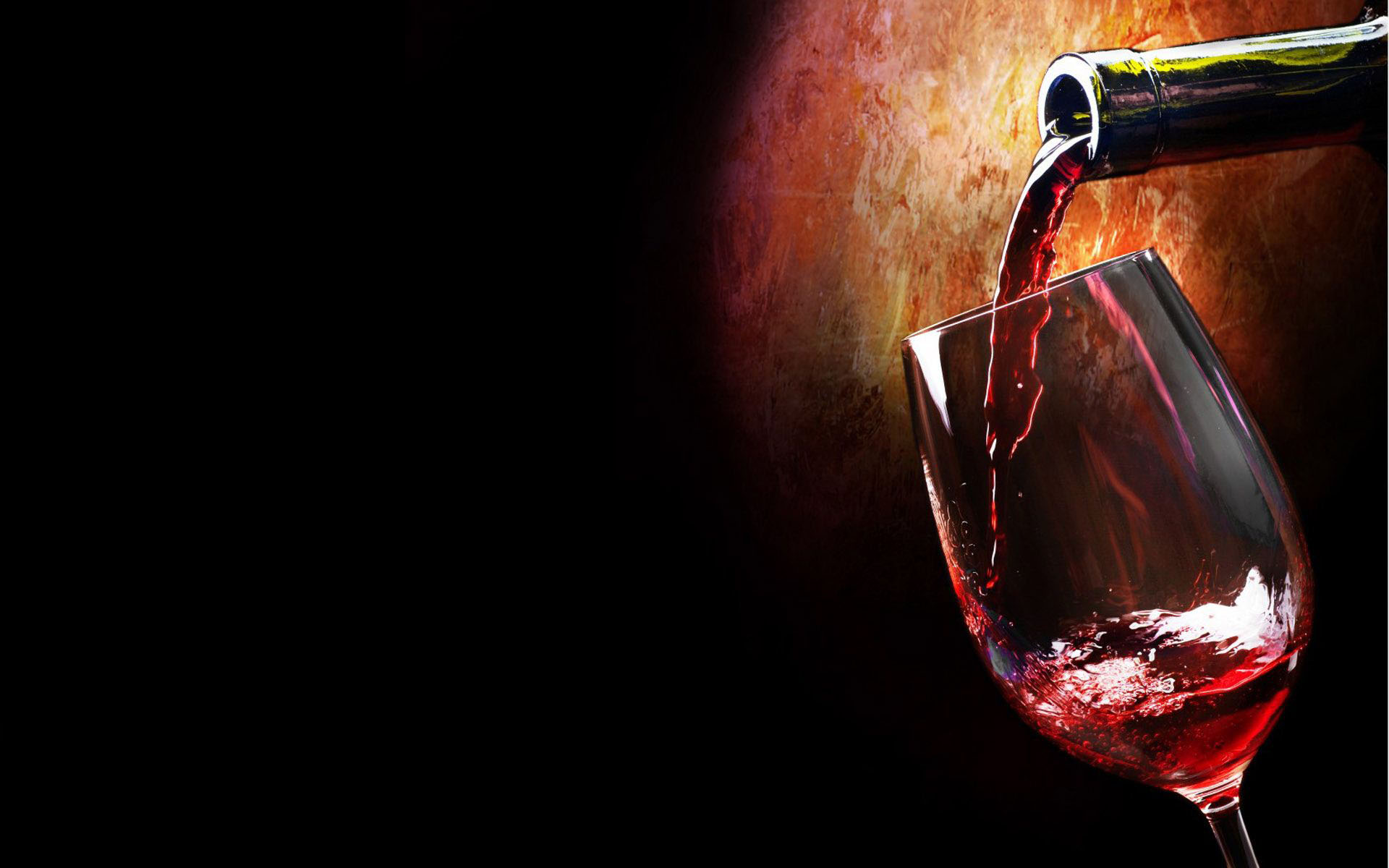 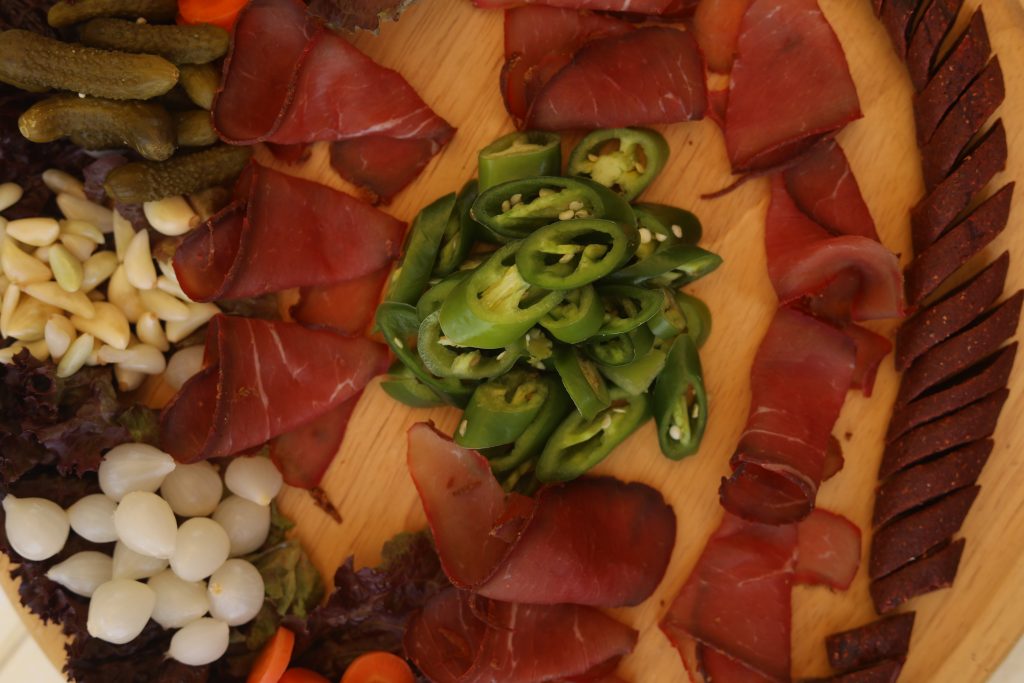 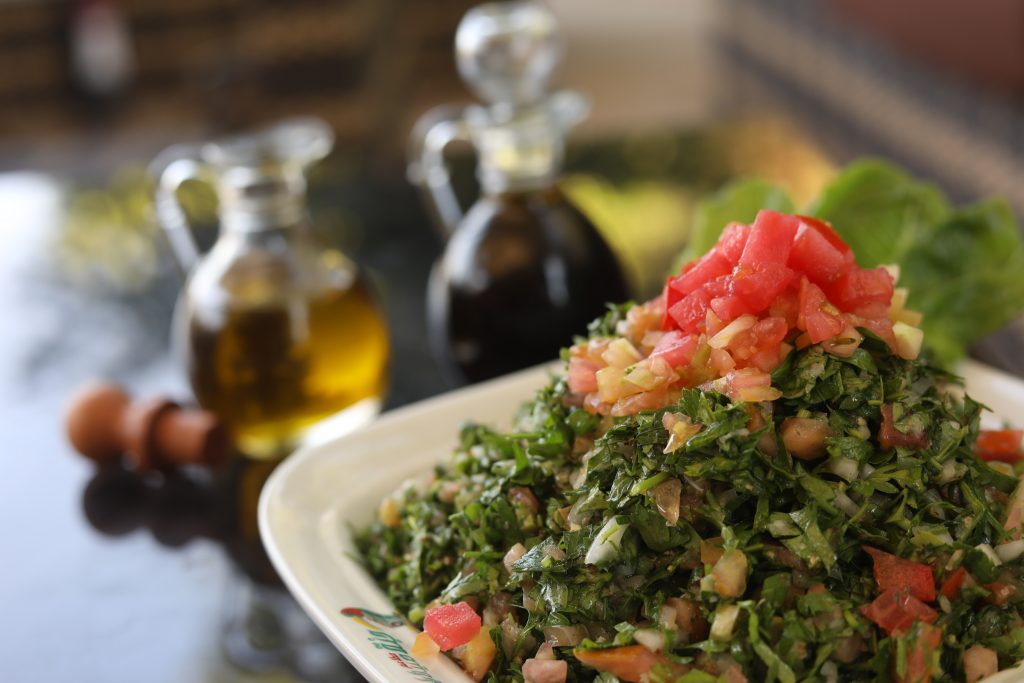 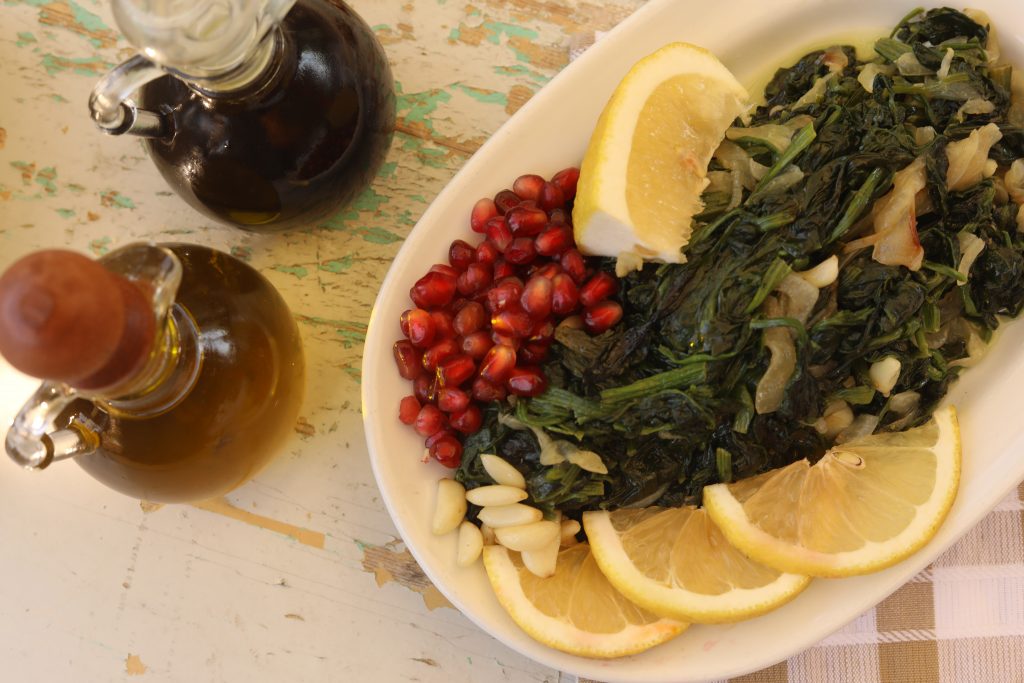 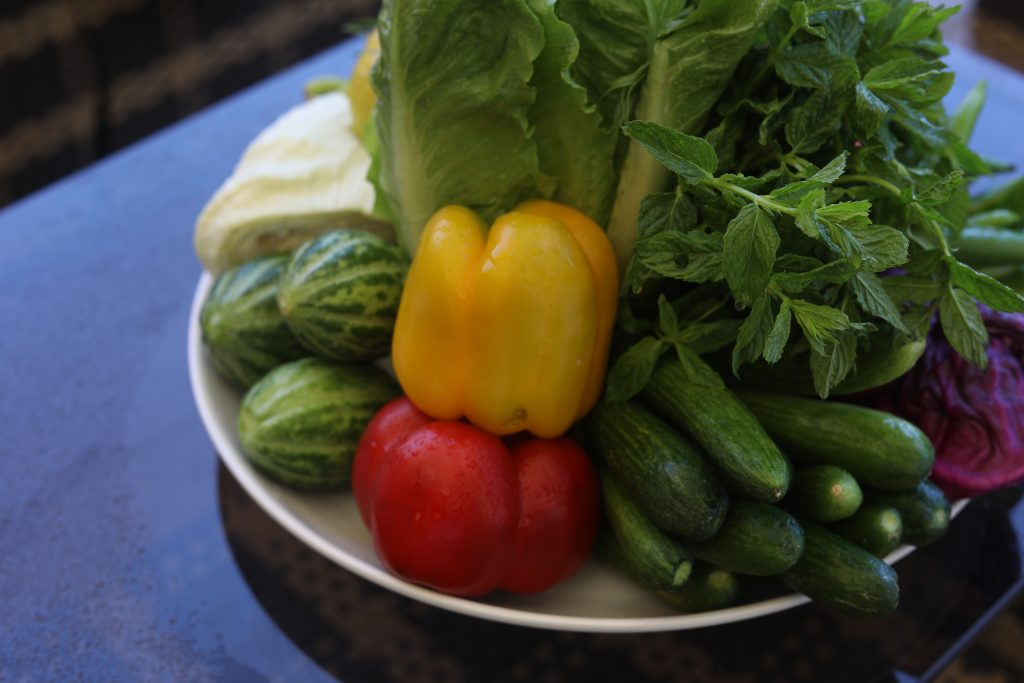 Syrian cuisine includes the cooking traditions and practices of modern Syria (as opposed to Greater Syria), merging the habits of people who settled in Syria throughout its history. The traditional Syrian food is almost 70% vegan. Syrian cuisine mainly uses eggplant, zucchini, garlic, meat (mostly from lamb and sheep), sesame seeds, rice, chickpeas, fava beans, lentils, cabbage, cauliflower, vine leaves, pickled turnips, cucumbers, tomatoes, olive oil, lemon juice, mint, pistachios, honey and fruits. At the beginning of the 21st century, selections of appetizers known as “meze” are customarily served along with Arabic bread before the Syrian meal’s main course, which is followed by coffee, with sweet confectioneries or fruits at will. Many recipes date from at least the 13th century

Drop Us a Line

Let us know if you have any questions!